What is the different way to connect computer network 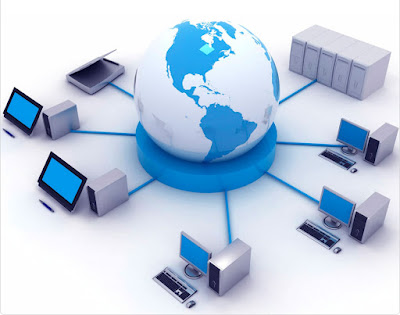 Local area networks :(LAN) is a network that connects computers and devices in a limited geographical area such as home, school, computer laboratory, office building, or closely positioned group of buildings. 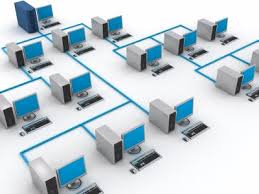 Wide Area Networks: (WAN) are used for local area networks, where the computers are physically linked to each other. A network interface card (NIC) must be fitted to a personal computer before it can be connected through wires to local area net work .The most common type of NIC is an Ethernet card.

Wireless network:  transfer data without the use of cables or wires. Generally wireless connections are not as fast or as reliable as cables but they can be very convenient they are as increasingly popular technology for small network because the computers, especially laptops, can be moved around while remaining connected to the net work 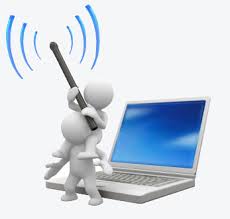