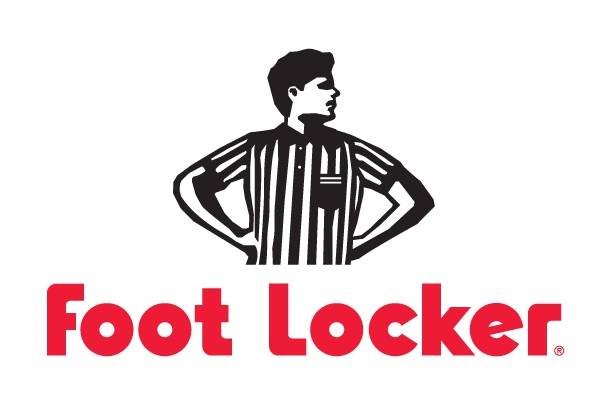 Are you a secret sneaker addict? Well, you do not have to keep your secret any longer because thanks to Footlocker a global Sneaker Movement is gaining momentum and it may be the time for you to step forward and show the world the nature of your addiction! 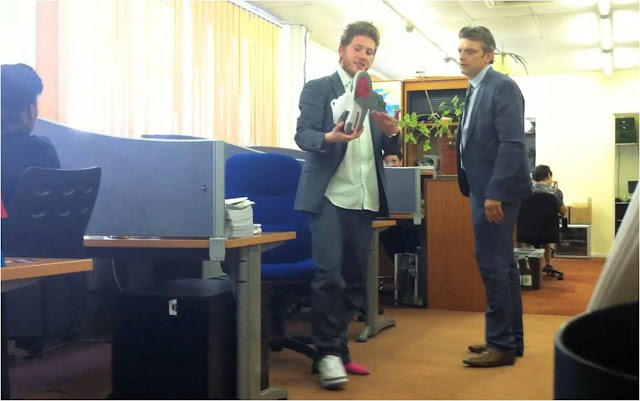 Take Adam, for example. You can see his video below. Unwittingly perhaps, but this contemporary hero has become pivotal in the sneakerhead movement with an act of rebellion in the workplace. Perhaps it was semantics which kicked it all off but being told by his boss that his sneakers were not smart enough for the workplace was the straw that broke the camel’s back.

Adam has become an instant celebrity and his revolution was caught on camera, uploaded to YouTube and has had thousands of hits. He even has a Facebook page which is dedicated to his act of rebellion! 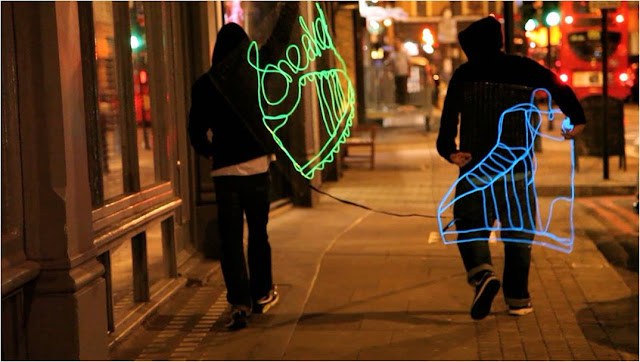 So that was how it all began. Foot Locker could sense the which way the wind was blowing so in a really forward thinking move they set up It's a Sneaker Thing – a very cool new website featuring the best of the best sneaker stories from recent weeks. It is full on Web 2.0 with videos, images, blog posts and a host of stars sharing their sneaker secrets. Tiny Tempah is featured as well as Maya Moore, Eliza Dolittle and Will Smith. 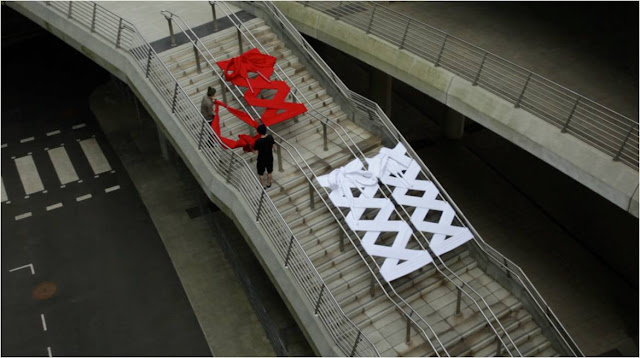 Nico Roux is also featured but you might get a better idea of his work over at his Flickr page. This urban artist has a thing about laces – a big thing! The streets of Paris will never be quite the same again after he has finished adorning them with his giant outsize laces! The Footlocker Europe Facebook group is one way that you can get involved with the movement, find out more about it and decide how you are going to contribute yourself. Although with Adam and Nico’s actions already becoming globally infamous it is quite difficult to think of just what I could do, I am going to be taking some time out to deliberate and see how I can make my mark in the global sneaker movement!

Viral video by ebuzzing
Posted by Admin at 02:45