These are two different amazing anti-viruses they will help you get of any viruses.
I chose Norton anti-viruses because it is cheaper and well know for home computers. 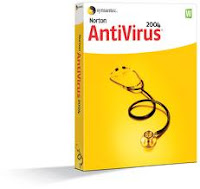 £15
Norton Antivirus 2011 beta was released on April 21, 2010. Changes include a new user interface and improved scanning of internet sites for malware. With the 2011 version, Symantec also released an application that "scans" the user's Facebook feed for any malware links. This application does not require a valid subscription. The final version of Norton Antivirus 2011 was released on August 31, 2010. 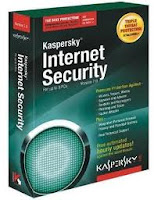 £25
Kaspersky Anti-Virus features include real-time protection, detection and removal of viruses, Trojans, worms, spyware, adware, key loggers malicious tools and auto-diallers, as well as detection and removal of root kits. Windows users may download an Anti-Virus Rescue Disk that scans the host computer during booting inside an isolated Linux environment. In addition, Kaspersky Anti-Virus prevents itself from being disabled by malware without user permission via password access prompts upon disabling protection elements and changing internal settings
Posted by Abdi at 01:39