Predicting the Future of Information Technology 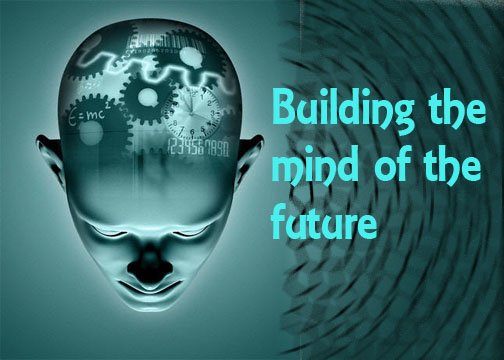 Thinking about the future can help you shape it. Thinking too much about the future can make you spacey.
By the year 2019, thanks to information technology (IT), humans will have largely overcome the limits of our humanity. We will have found cures for the major diseases that kill 95 percent of us in the developed world. By 2029, we will become godlike—tiny computer chips embedded into our bodies will stop disease and reverse aging, ever expanding our lifespan.

Kurzweil is the author of such books as The Singularity Is Near: When Humans Transcend Biology , Fantastic Voyage: Live Long Enough to Live Forever, and The Age of Spiritual Machines , and in them he has made other astonishing predictions. My favourite: Human and machine intelligence will merge and become indistinguishable, growing exponentially until we will be able to control how the universe evolves.

It’s easy to dismiss Kurzweil. His background is in speech recognition—a technology that, despite its years of promises, has never crossed into the desktop computing mainstream because of its inability to perform as well as pecking away at a keyboard and pushing around a mouse.

To be fair, computers are indeed amazing machines. PCs allow you to communicate with far more people than a phone or letter. They help you write far more efficiently than a typewriter or pen and paper. They make it possible to keep track of people and things far more easily than a roster or list. They let you budget, forecast, and plan far more effectively than a calculator or table. And they make education far more compelling than words and pictures on paper.

What’s more, unlike just about any other product on the market, personal computers over time decrease in price while they increase in power and ease of use.

Kurzweil thinks that, a quarter century from today, common computers will have these capabilities and others, including consciousness and the ability to have emotional and even spiritual experiences. I don’t think so.

As littered as the past is with failures of the imagination, it’s equally littered with products of over-excited imaginations. When has the last time you commuted to work in your flying car? What are you doing with all of the free time created by time-saving washing machines, microwave ovens, and other home appliances? How did you enjoy that vacation to the moon? What’s the answer?
Posted by Laknath Edward at 04:02