An Introduction to Indie Gaming 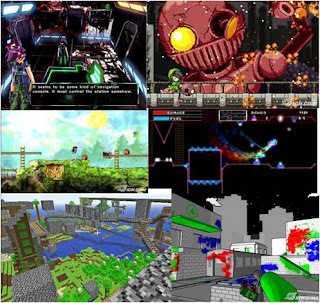 ‘Indie’ or Independent games are created by small teams or individuals. This is done without financial support from major video game publishers. Most indie games rely on digital distribution, although in most cases they are released for free.

Indie gaming has risen in popularity in the last few years, due to the introduction of online distribution. Indie gaming is also no longer limited to PC as there are download services for most popular video games consoles nowadays. By definition most browser based flash games are indie.

Examples of successful, popular Indie games include Minecraft, Cave Story and Super Meat Boy. Minecraft has proven so popular that it has currently sold over 1 million copies and has only just recently reached the beta stage.

Most indie games releases at retail are not very successful, but some companies prove this wrong. Level-5 has brought us the ever popular Professor Layton series, Of 4 games, which has sold over 11.5 Million copies as of February 2011.
Posted by Charlie Jones at 09:53