Fallout New Vegas: Dead money is a game add-on to the popular video game series Fallout and is currently available for download. 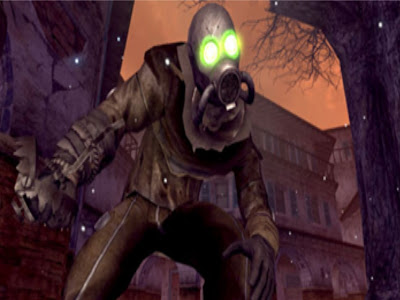 The add-on is an extension to the widely-known post apocalyptic concept of the series and features new content and a very enjoyable story line that is both very gripping and challenging. 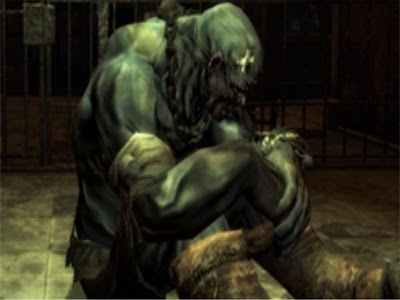 The add-on will incorporate a variety of characters involved in the main story line and offer different means to which you can play the game, individual companions that join your player character induce “Perks” that enhances your game play, adding benefits and hindrances. 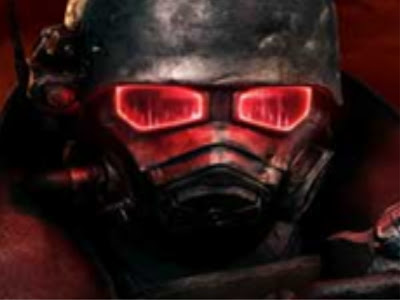 The dead money add on was originally an Xbox360 exclusive, and could not be purchased on any other game console or PC much to the disarray of many fans of the series, but as of 22nd February 2011, the add-on was available for the PS3 via PSN, and the PC via Steam.
Posted by MichaelKelechi at 08:39